We are working to safely fill your orders. Shipping time and product availability may be affected by the pandemic. CLICK HERE FOR DETAILS 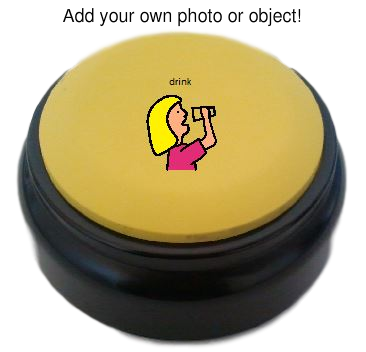 So, you've bought one or more single output communication buttons. Here's some ideas on how to use them!